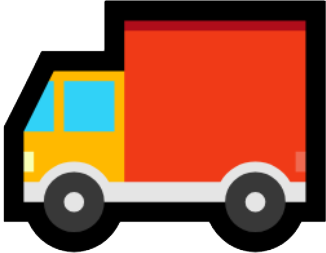 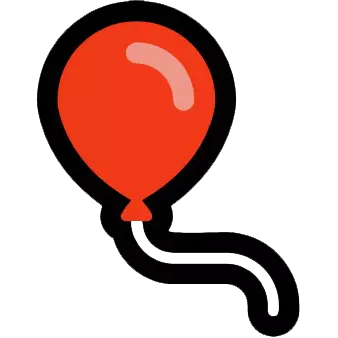 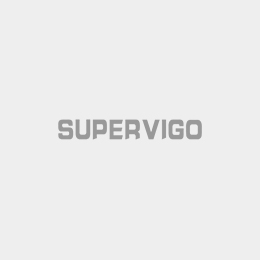 The German team has reached the World Cup final 8 times, won the championship 4 times and advanced to the semi-finals 13 times. The points record is only slightly behind Brazil, ranking second in the world. And the total number of goals scored by the German team in the international competitions of the World Cup and the European Cup is the first in history, which shows the German team the great strength in world football. The German team has led the world soccer trend by virtue of its deep track record, excellent and stable results and advanced soccer concepts, and has received unanimous praise from the industry.

The Germany home jersey will still be primarily white, which is the traditional German family choice. But the big black stripe in the middle is a bit different from most Germany home jerseys we've seen in the past that only feature black as a decorative color. But here it takes up 30% of the design.

The crest and Adidas logo are centered in metallic gold, and the black Adidas stripe runs from the shoulder down to the sleeve. The German flag is shown in a thin circle around the neck, adding a splash of color to the Germany jersey.

The Germany away jersey is certainly more intriguing, in black, with a maroon pattern throughout that appears to be made from the shape of the "DFB" in the German soccer Bund emblem. The crest, Adidas logo and shoulder stripes are all the same metallic gold as the Germany home jersey, and look quite nice against the black and maroon background of the Germany away jersey. It comes with black cuffs and a square V-neck.

* The images of our products have been processed, do not worry about their qualities. We guarantee that you will receive 100% of the products you want. (Team logo, brand, sponsor name, etc.)

Your cart is empty
Confirm your action

Are you sure you want to perform this action?